Learning Objectives
In this lab students will:
- Define an ecological community.
- Describe different ways organisms in a community interact.
- Describe how the attributes of both predator and prey develop in the process of natural selection.
- Communicate how predator and prey populations over successive generations modify one another in a continuous process.
- Simulate the predator-prey relationship between populations.
- Record, collect and analyze the data from the simulation. 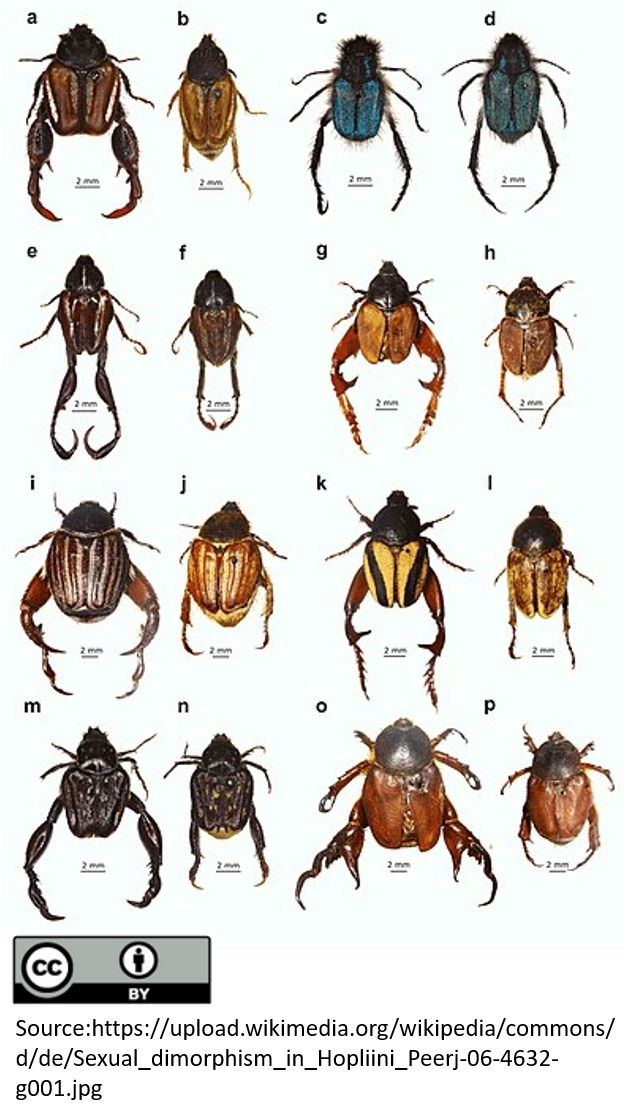 • Evolution is the change in a species overtime. It seeks to answer the question why Is life so diverse?
• There are about a half million species of beetles. Some of those are shown in this image.
• Why so many different types of beetles?!
• Why are there lions, tigers, leopards, cheetahs, and pumas?
• Why so many different large cats?
Natural selection is the process by which organisms with certain inherited characteristics are more likely to survive and reproduce than individuals with other characteristics
• As a result of natural selection, a population, a group of individuals of the same species living in the same place at the same time, changes over generations.
• Charles Darwin envisioned nature as a “struggle for existence”. Those with the best adaptations will probably survive. Those who do not have the best adaptations will probably die.
• Those that survive will be likely reproduce and pass their successful adaptations on to their offspring. 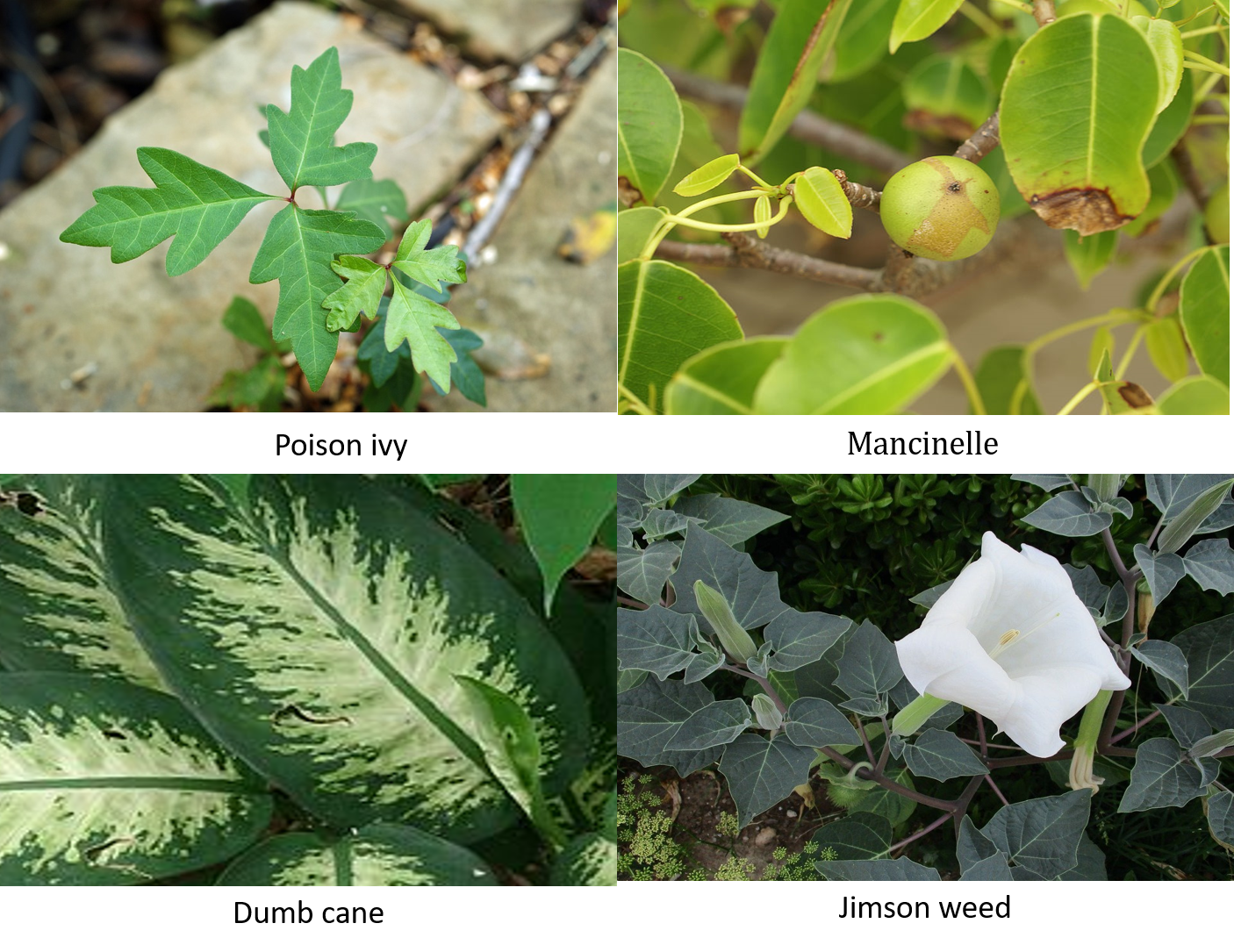 • For example, plants whose leaves are foul-tasting or toxic (like the one in this image) are more likely to be avoided by plant eating animals and are more likely to survive and pass on their ability to produce foul-tasting leaves to the next generation.
• All organisms that possess characteristics that enhance their survival are more likely to survive, reproduce and pass their genes to the next generation..
• These characteristic are called adaptations.
• There are many observable examples of natural selection.
• The evolution of antibiotic resistant bacteria is one example. 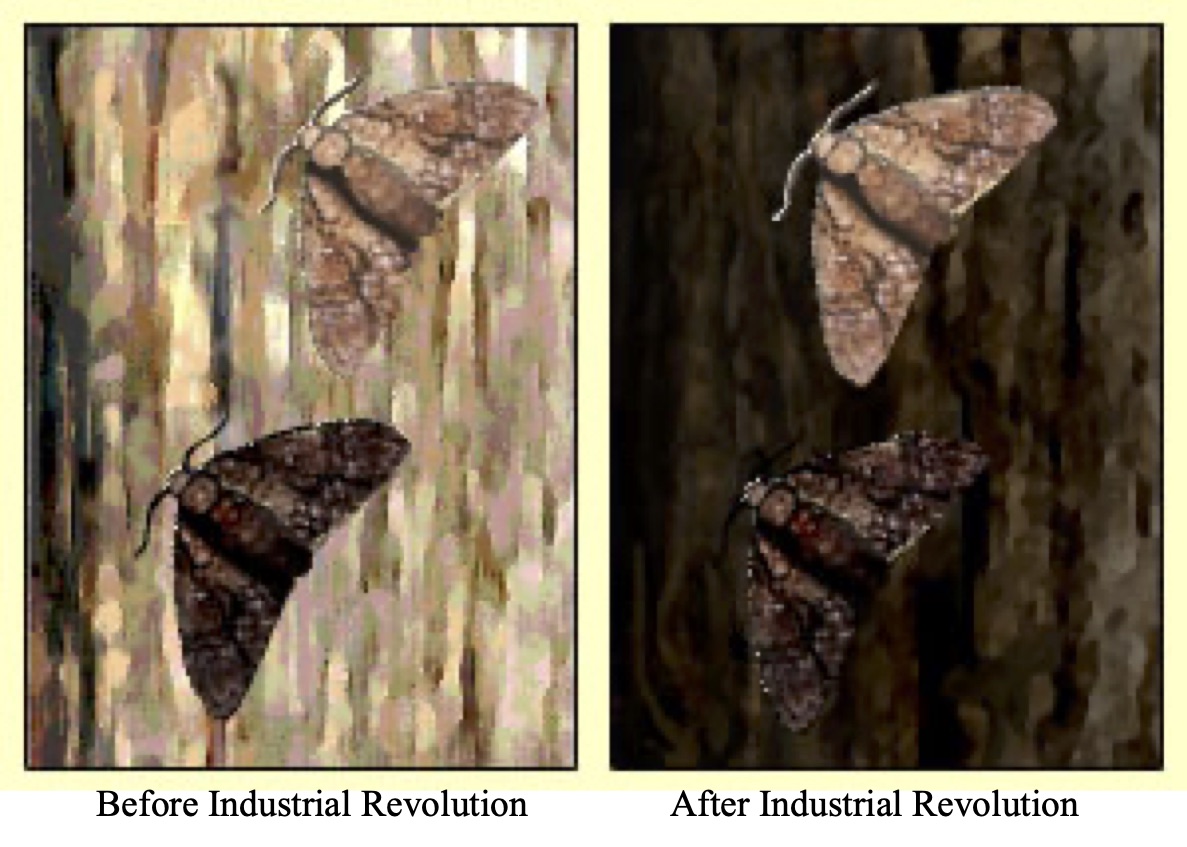 • In this lab we will focus on Community ecology.
• When populations share space with other populations this leads to interactions among them and makes them interdependent.
• Let’s look at how different species interact with each other in an ecosystem.
• Competition - occurs when two populations are using the same resource. This is usually bad for both species (-/-).
• Predation - occurs when one population uses the other as a food source (like a lion eating a gazelle of the gazelle eating the grass). One species benefits at the expense of the other(+/-).
• Symbiosis - an extremely close interaction between populations. Usually occurs when one population lives in or on the other population. There are 3 types of symbiosis.
- Parasitism - a much smaller organism lives in or on another organism. One organism benefits and the other may be harmed (+/-)
- Mutualism - both populations benefit from the interaction (+/+).
- Commensalism - one population benefits while the other is neither harmed, nor does it benefit (+/0).
Watch the video to better understand Community Ecology.